We Cut Corners will release their second album Think Nothing on April 25th (May 12th in the UK) through Delphi and having already shared ‘YKK‘ and ‘Every Thief‘, ahead of the LPs release, we now have latest single, ‘Best Friend’.

The Dublin duo’s previous two tracks showcased both their quieter and more rocky dispositions, something of a blueprint set out by their debut album, Today I Realised I Could Go Home Backwards. ‘Best Friend’ is most certainly the latter. A short, sharp two minute blast of seething, sneery and raspy indie-rock. In fact, this is the most hostile and aggression fueled WCC have sounded, and things are nicely poised for the album’s release in April. They have also teamed up with Kijek/Adamski again for another wonderful animated video, the people responsible for their much praised ‘A Pirate’s Life’ video.

‘Best Friend’ is out now as a digital download and there’s plenty of shows planned for April and May too (check ’em here).

It’s competition time again. There are two pairs of tickets for the Kildare leg of the FMC Tour with Squarehead, The Lost Brothers and We Cut Corners up for grabs. It’s all happening in The Late Lounge, Kill, this Friday, November 9th, with the local support from White McKenzie.

To be in with a chance there are no silly questions, just email your name to barrygruff [at] gmail [dot] com with ‘FMC Tour 2012’ as the subject title. Winners will be drawn at random and the competition closes at 12:00 on, Thursday, November 8th 2012.

It promises to be a really great show with three of the finest acts in Ireland sharing the same bill, all of which have featured quite a bit on the blog. If that’s not enough of a ringing endorsement, there’s plenty of choice cuts from the bands playing below, in case you need further persuasion.

END_OF_DOCUMENT_TOKEN_TO_BE_REPLACED

We Cut Corners have become a reliable source for both great songs and excellent videos.

‘Pirate’s Life’ is taken from We Cut Corners’ debut album, Today I Realised I Could Go Home Backwards, which is out November 11. 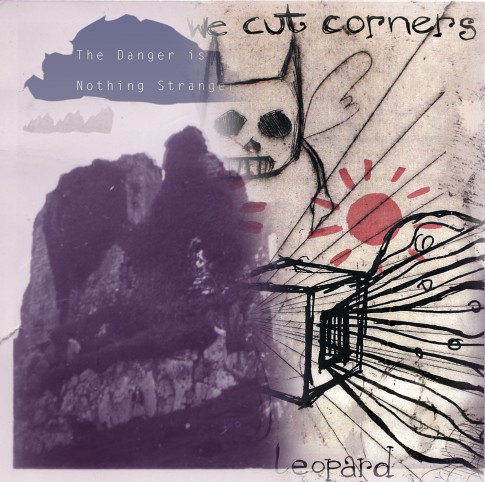 We Cut Corners have teamed up with The Danger Is to release a split 7″ with The Danger which is out this Friday, September 23, with both bands playing The Grand Social, Dublin on Saturday 24th.

‘Leopard’ is a fine piece of indie rock from the Dublin duo. It is also the first single to be taken from We Cut Corners forthcoming debut album Today I Realised I Could Go Home Backwards, out in November.

You can watch the Eoghan Kidney shot video below or pop over to Nialler9 and download both songs.