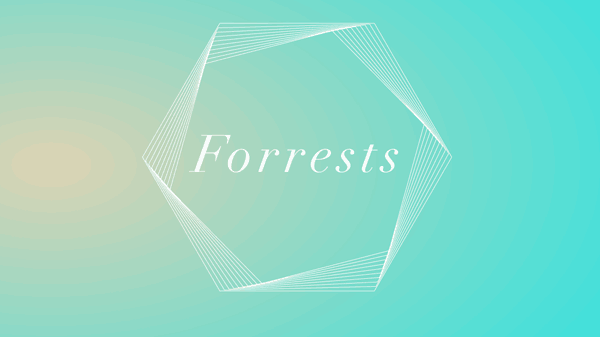 The Dublin duo, working under the name Forrests, have been making all sorts of waves lately. Debut track ‘Billions’ received lots of attention, as has their latest track ‘Tarifa’ – this recent acclaim is not without merit.

‘Tarifa’ is an upbeat and bright with little sparkles of vocal chinking through a wonderful haze of fast paced electronic goodness while ‘Billions’ is a much deeper, compelling flood of electronica sounds which soar over the thumping beat. Two stunning slices of electronic goodness, washing over you, inducing something of an atmospheric dreamlike state.

Owen O’Mahony and Paul O’Reilly have certainly been putting good the time allowed to them with Channel One on hiatus. They are playing Electric Picnic this weekend, Nialler9’s Minimim Maximum shows on the 29th of September and Hard Working Class Heroes in October. An album is expected soon too.