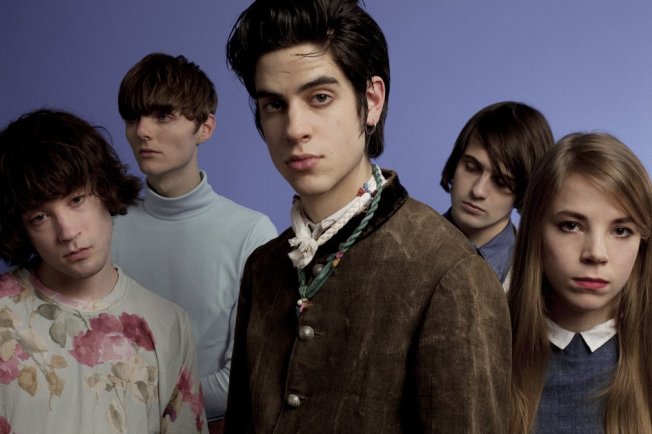 London shoegazers’ S.C.U.M have announced their first single from the forthcoming album, Again Into Eyes (due in September via Mute).

‘Amber Hands’ is out on July 18th and comes backed with mixes by Sonic Boom and Silver Apples and exclusive track ‘Fountains’. Their debut album follows in September. It’s looking very promising.